TimeToBattle.net was my public-access Minecraft server I ran for just under two years, between August 2020 and June 2022. The server launched to the public after a period of closed testing on August 9, 2020, and was live-streamed through my Twitch channel. The server ended operations on June 1, 2022. You can still join TimeToBattle's archived discord server here.

Downloads for a number of worlds and schematics from the server are available for personal use and inspection only below.

The server contained a number of features and game modes through its run. 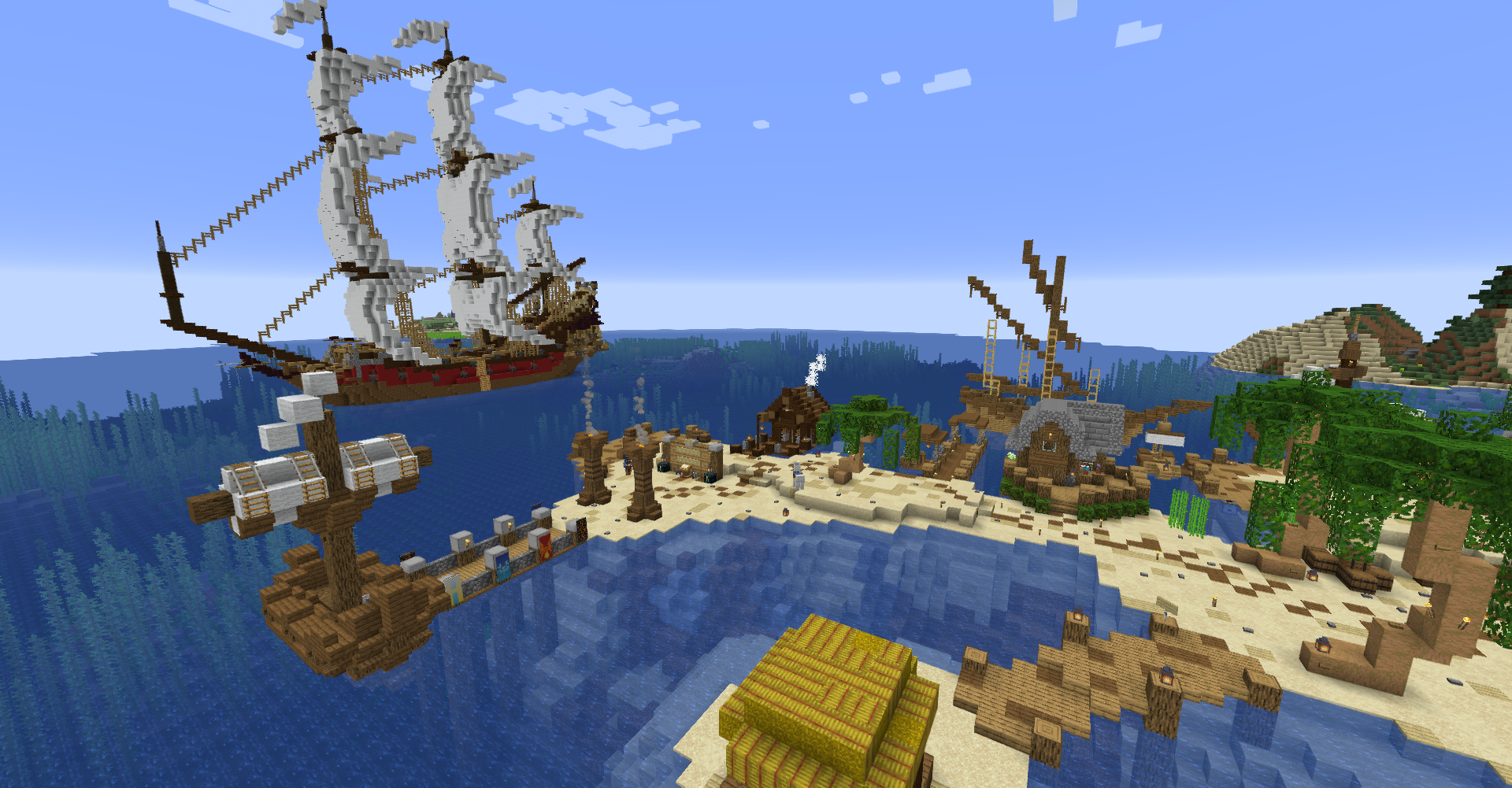 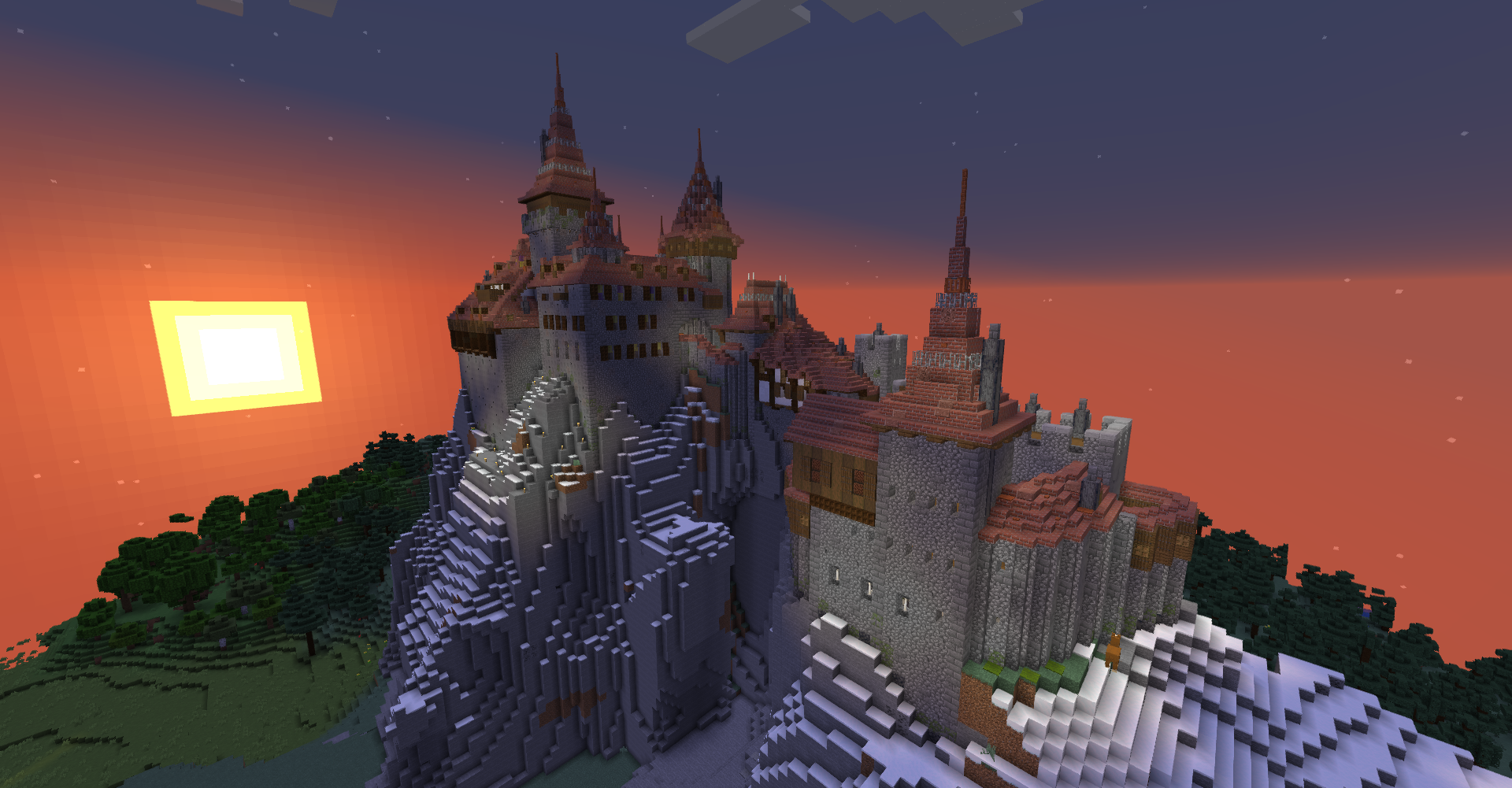 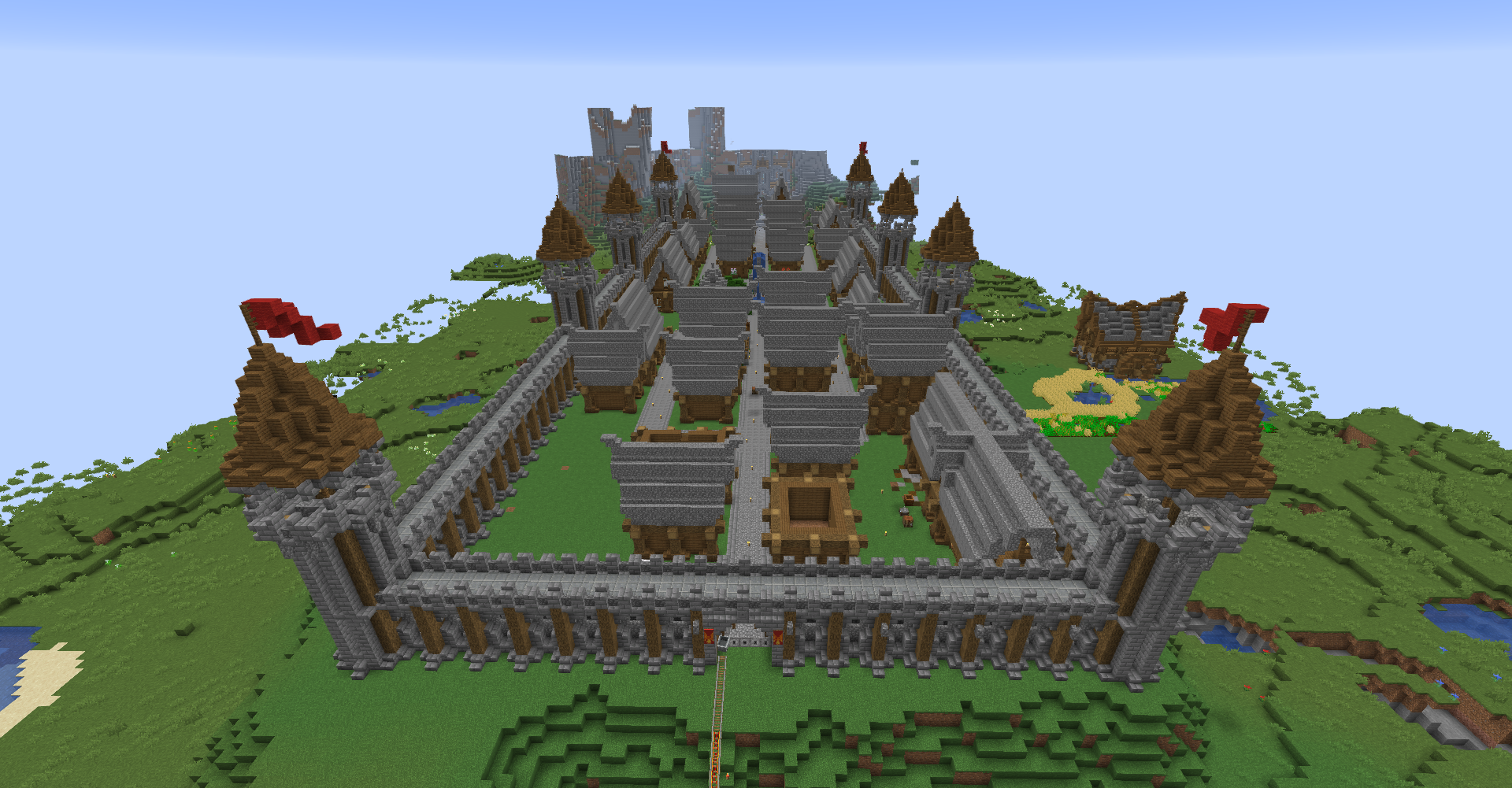 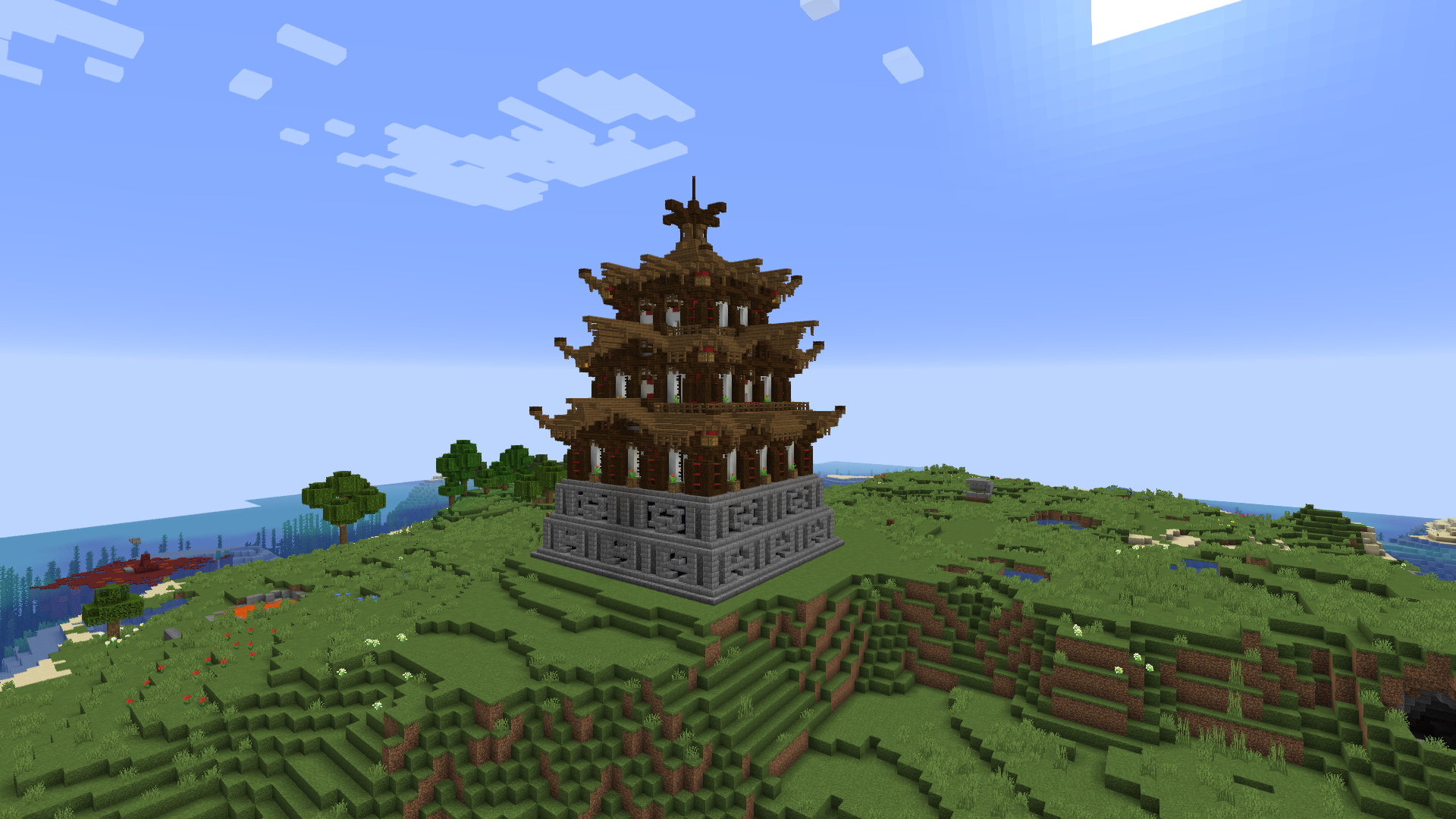 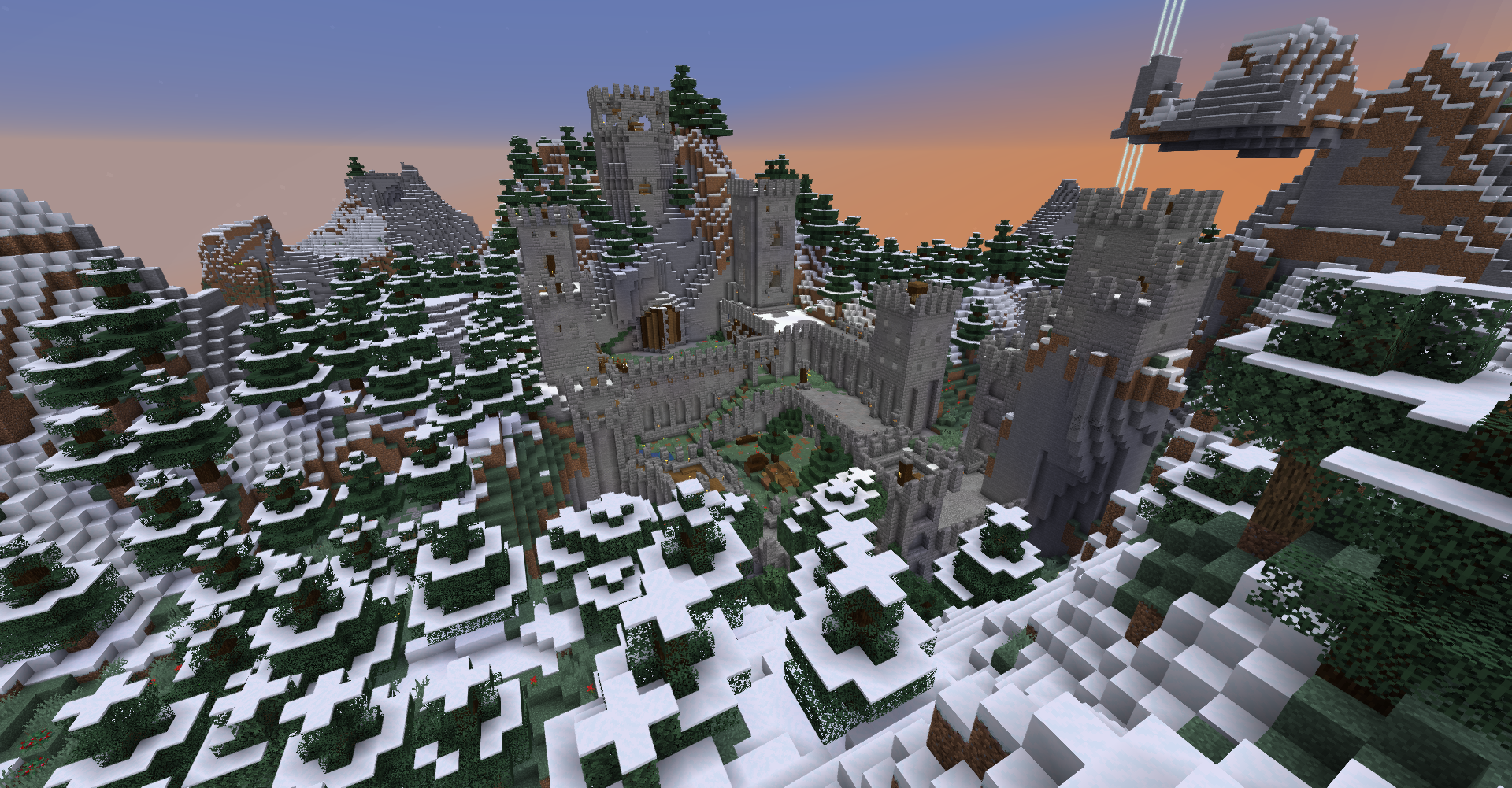 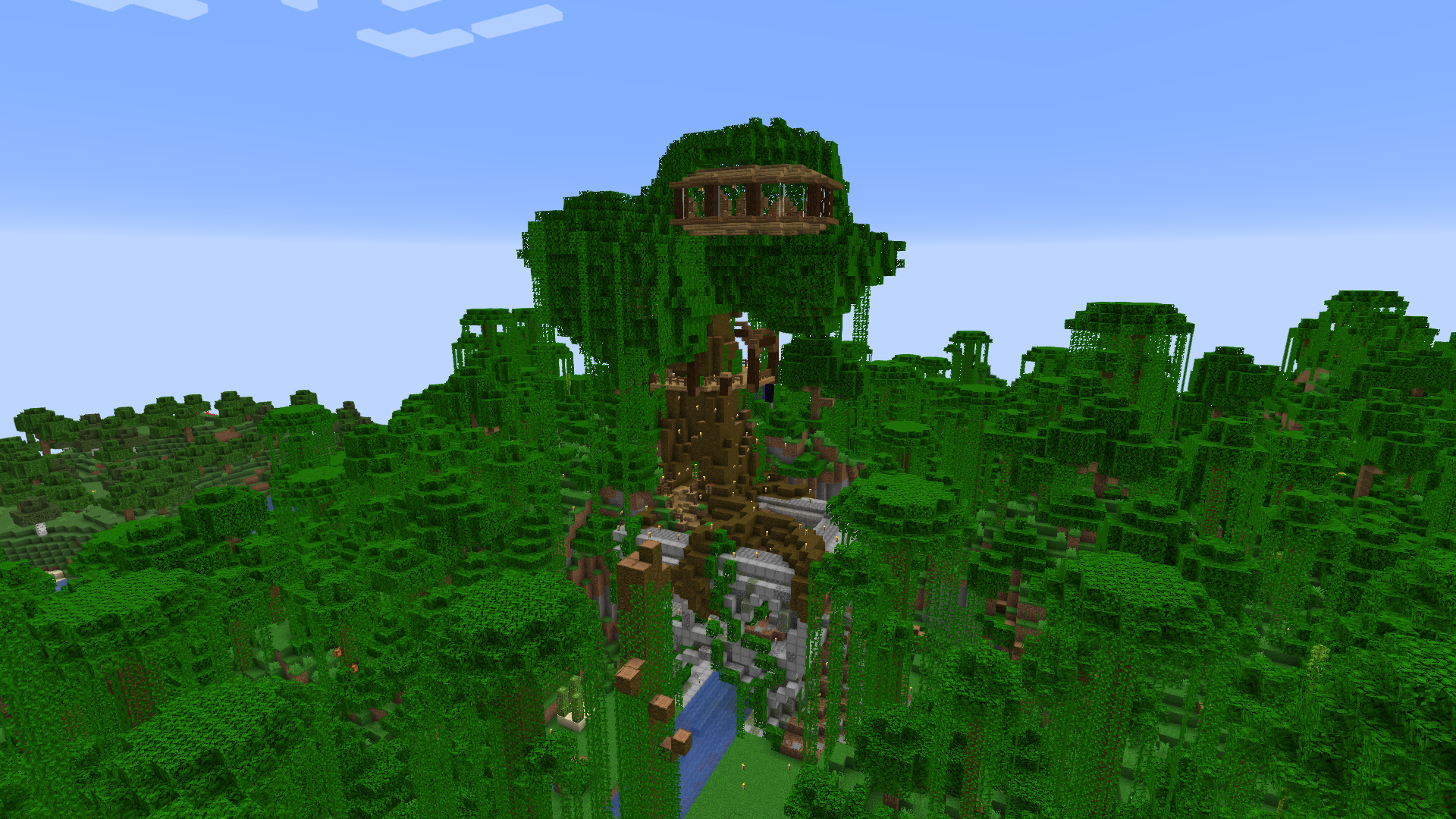 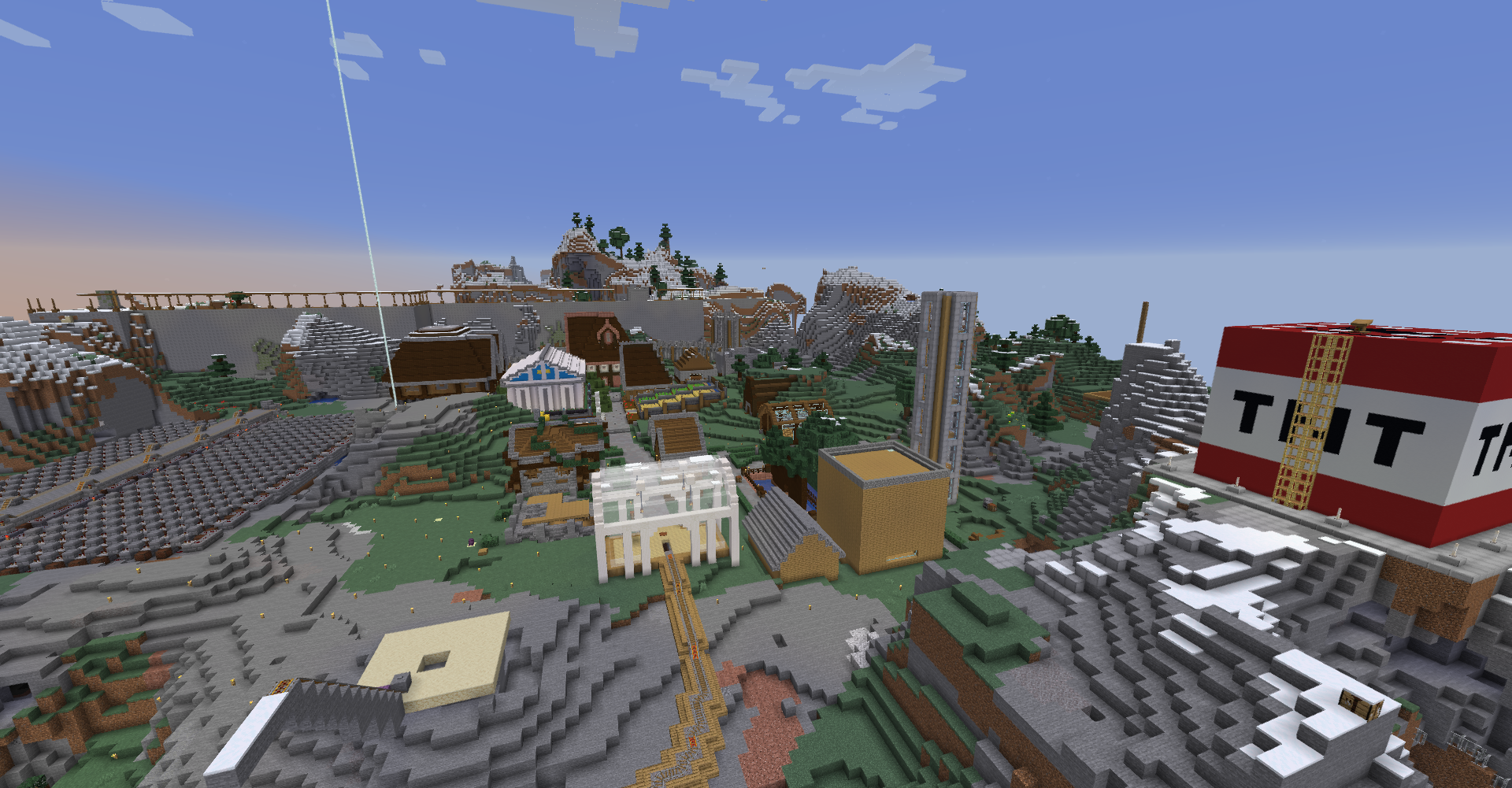 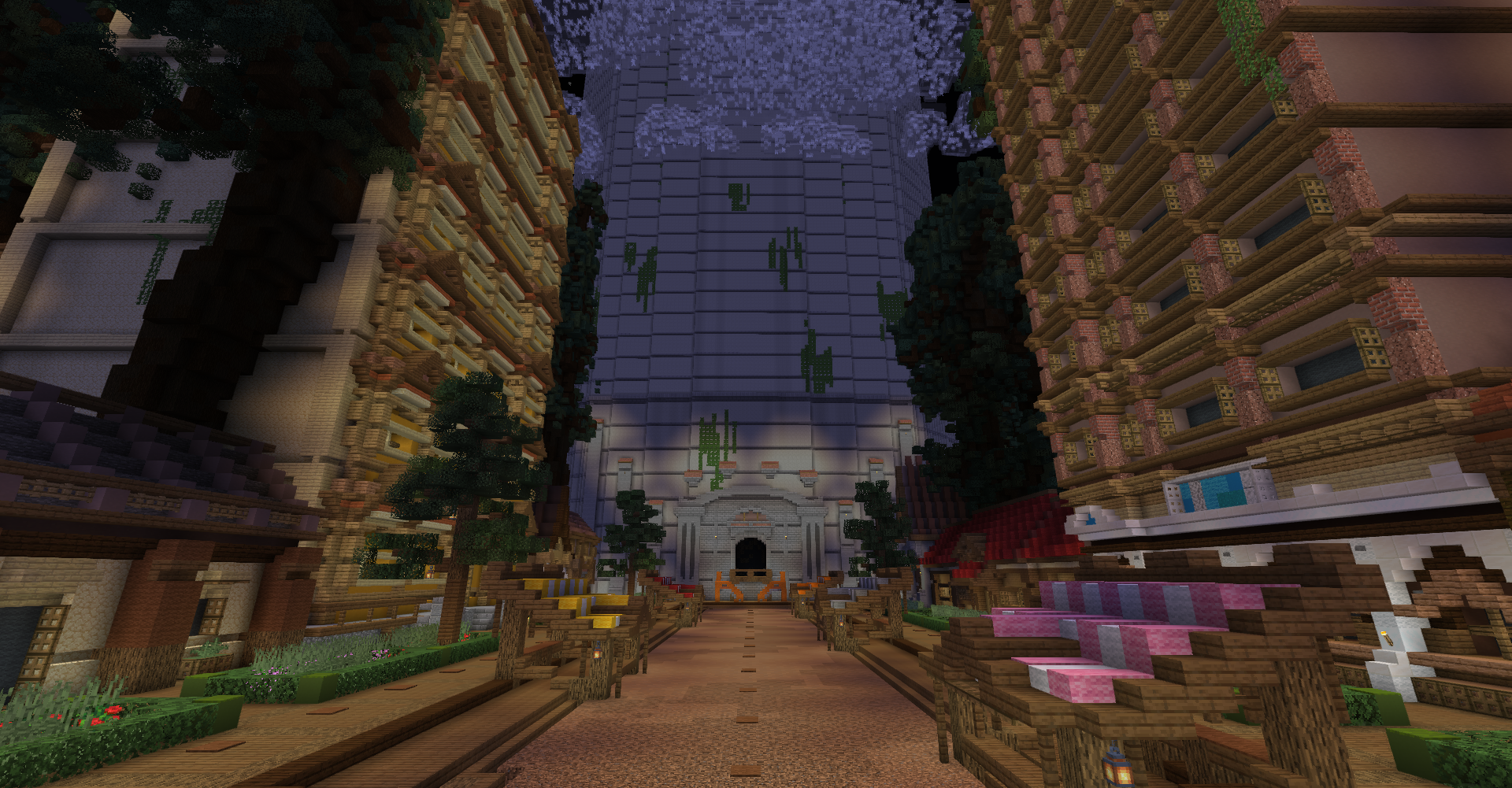 Players would walk up to the entrance to start their quest in the Bastion. Behind this picture is the exit back to the Survival world (or players could use the /survival command) 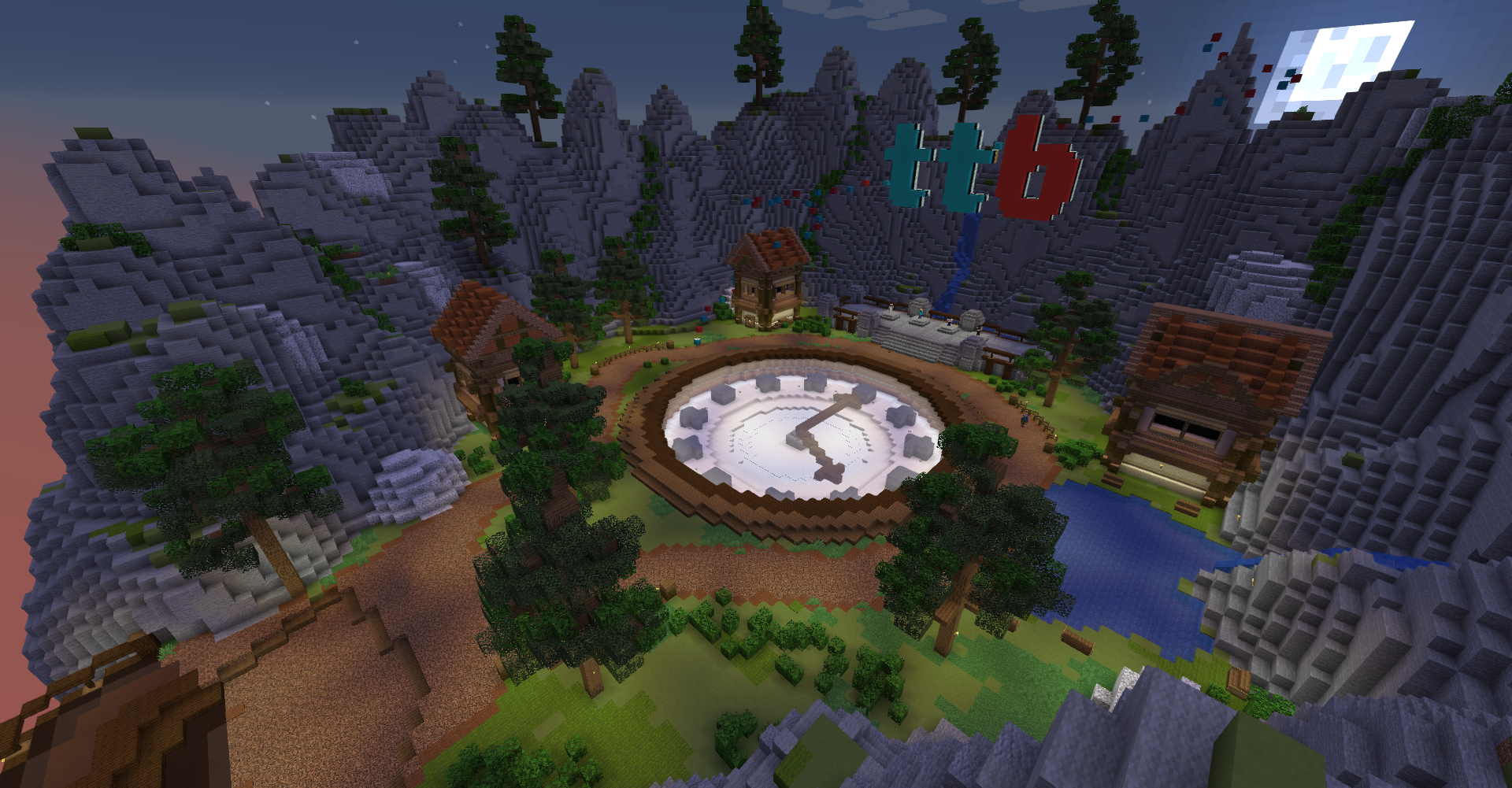 This is the second iteration of the Hub server - based on a clockwork design. Parkour, as well as an Elytra rings challenge were available and the top 10 best times were displayed on the server website. 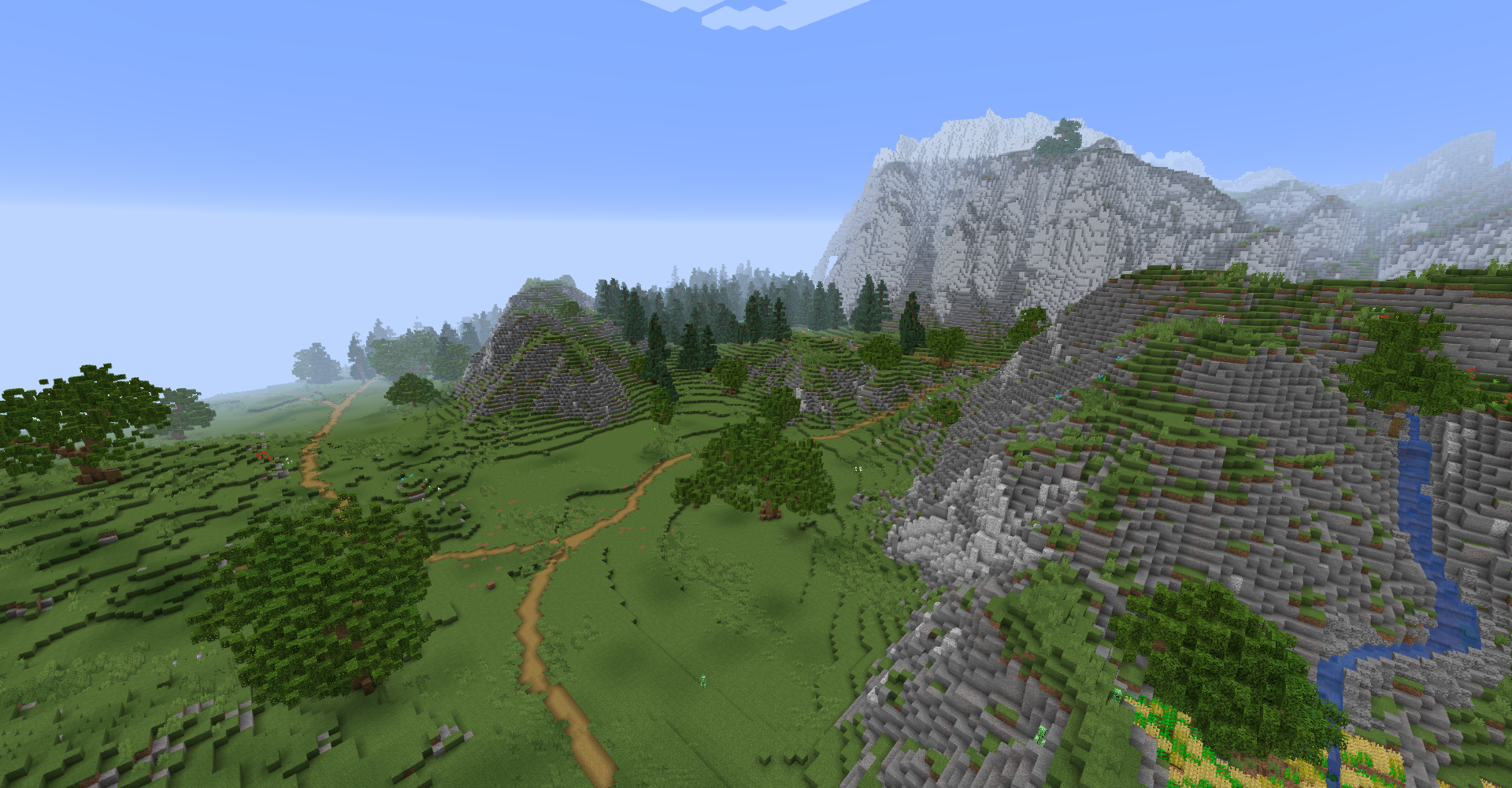 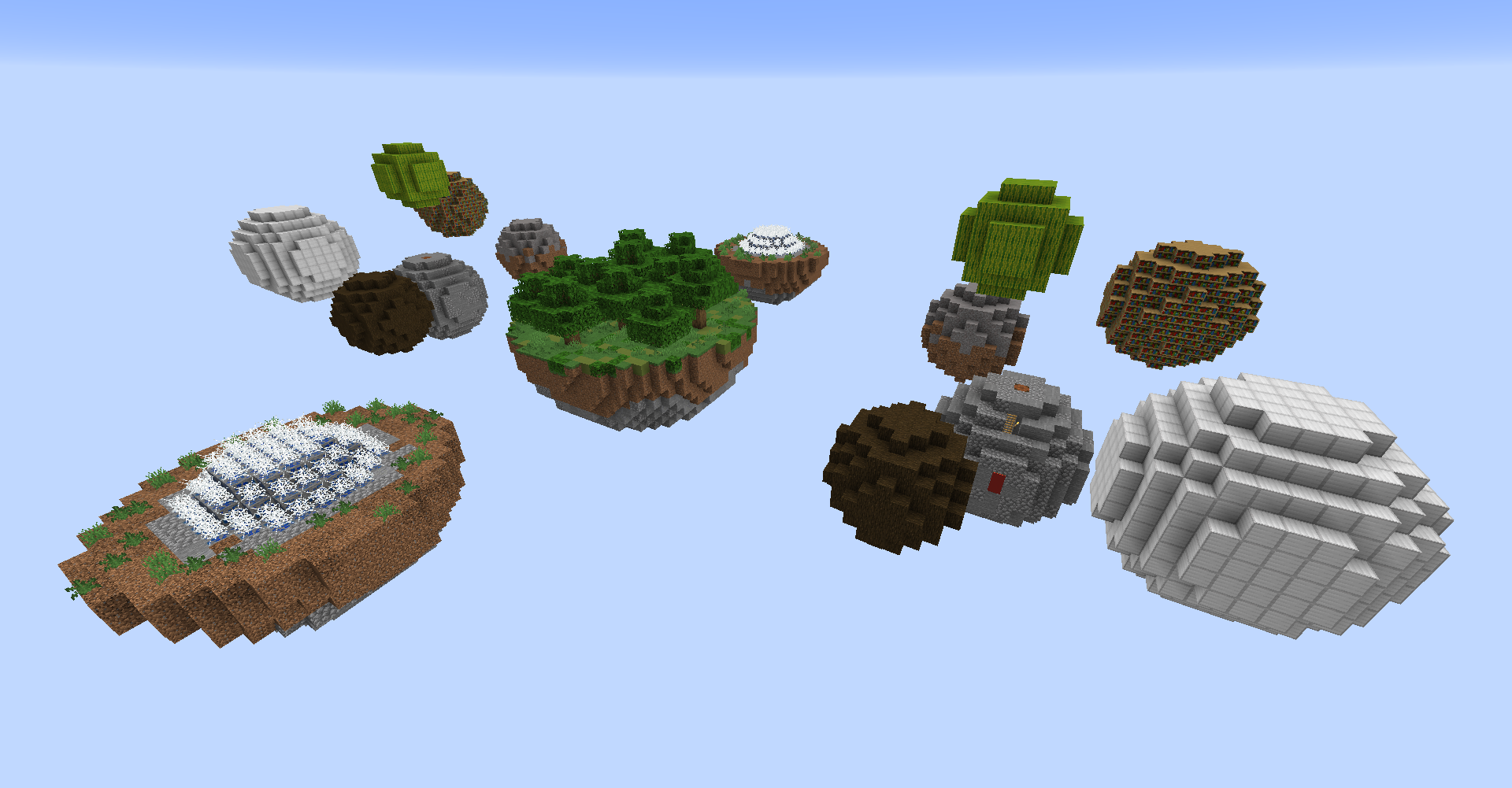 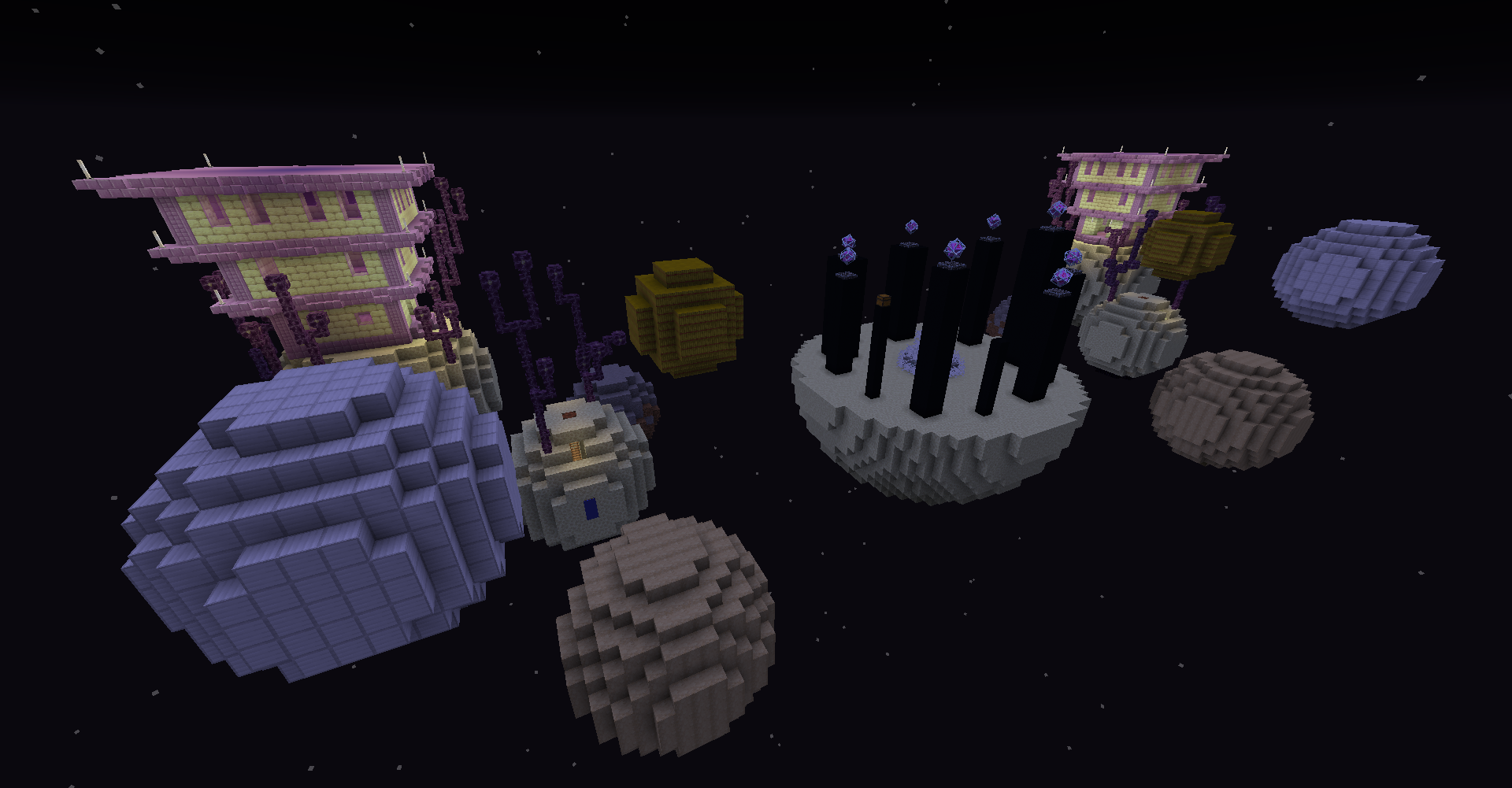 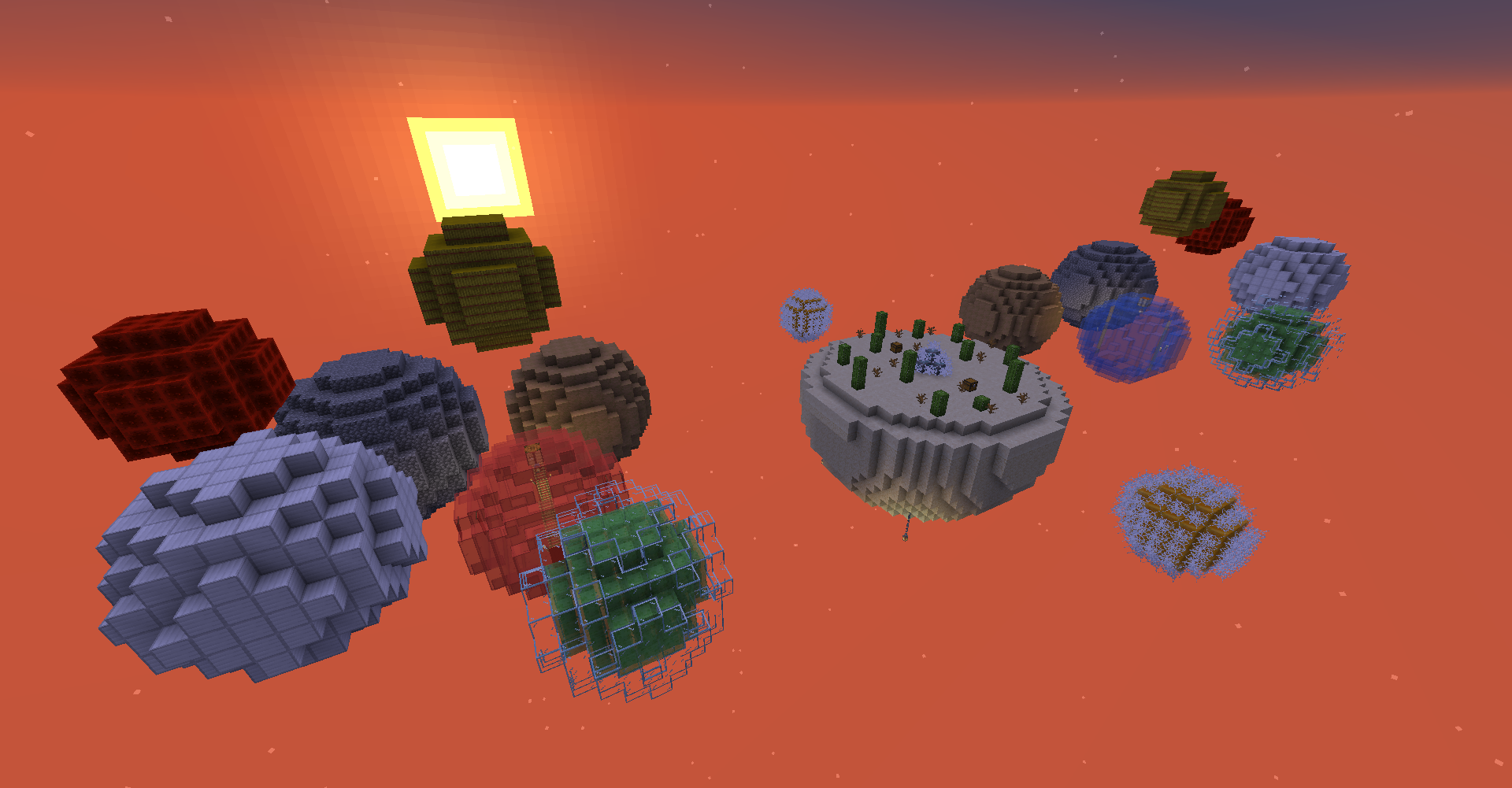 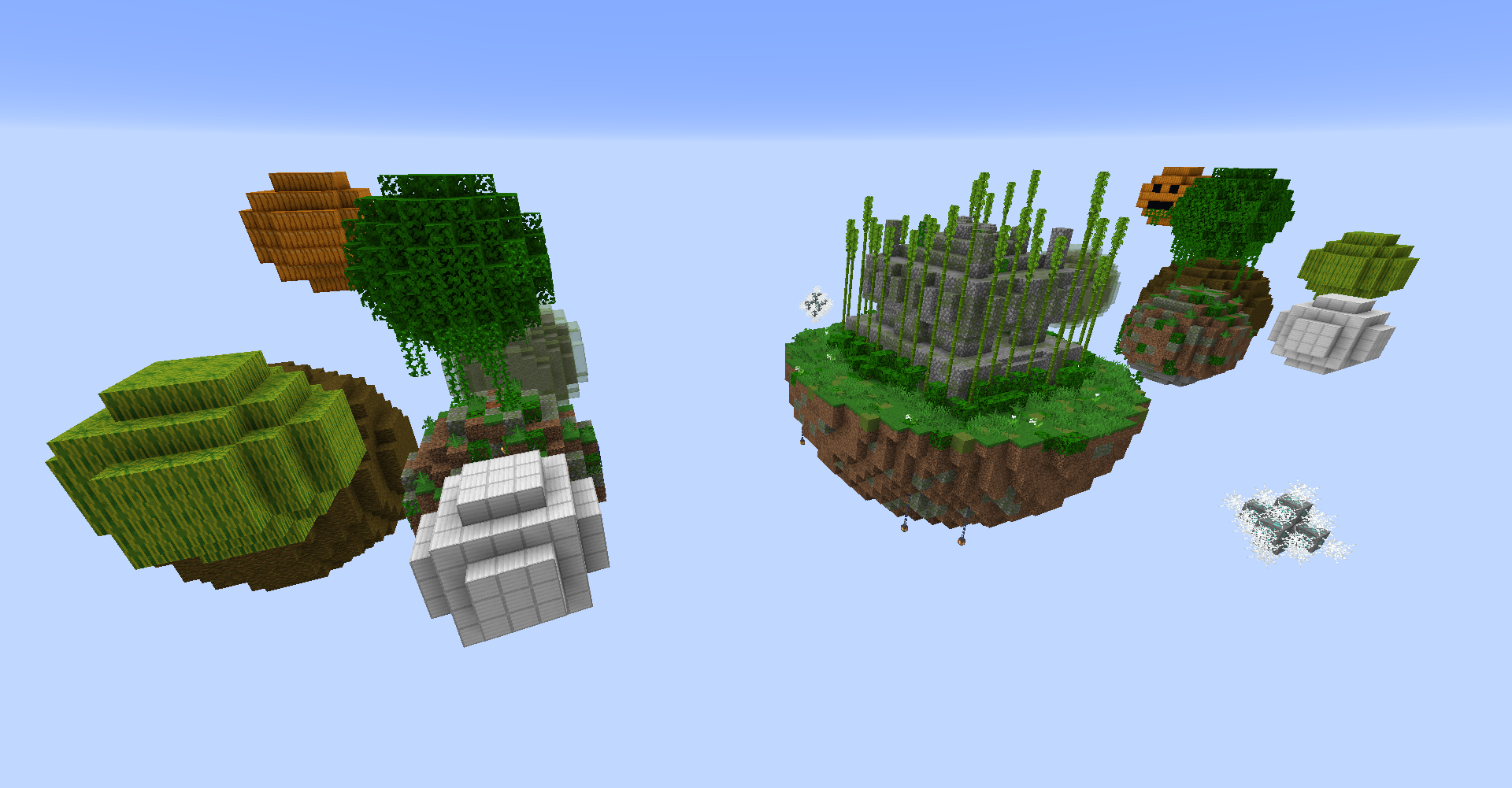 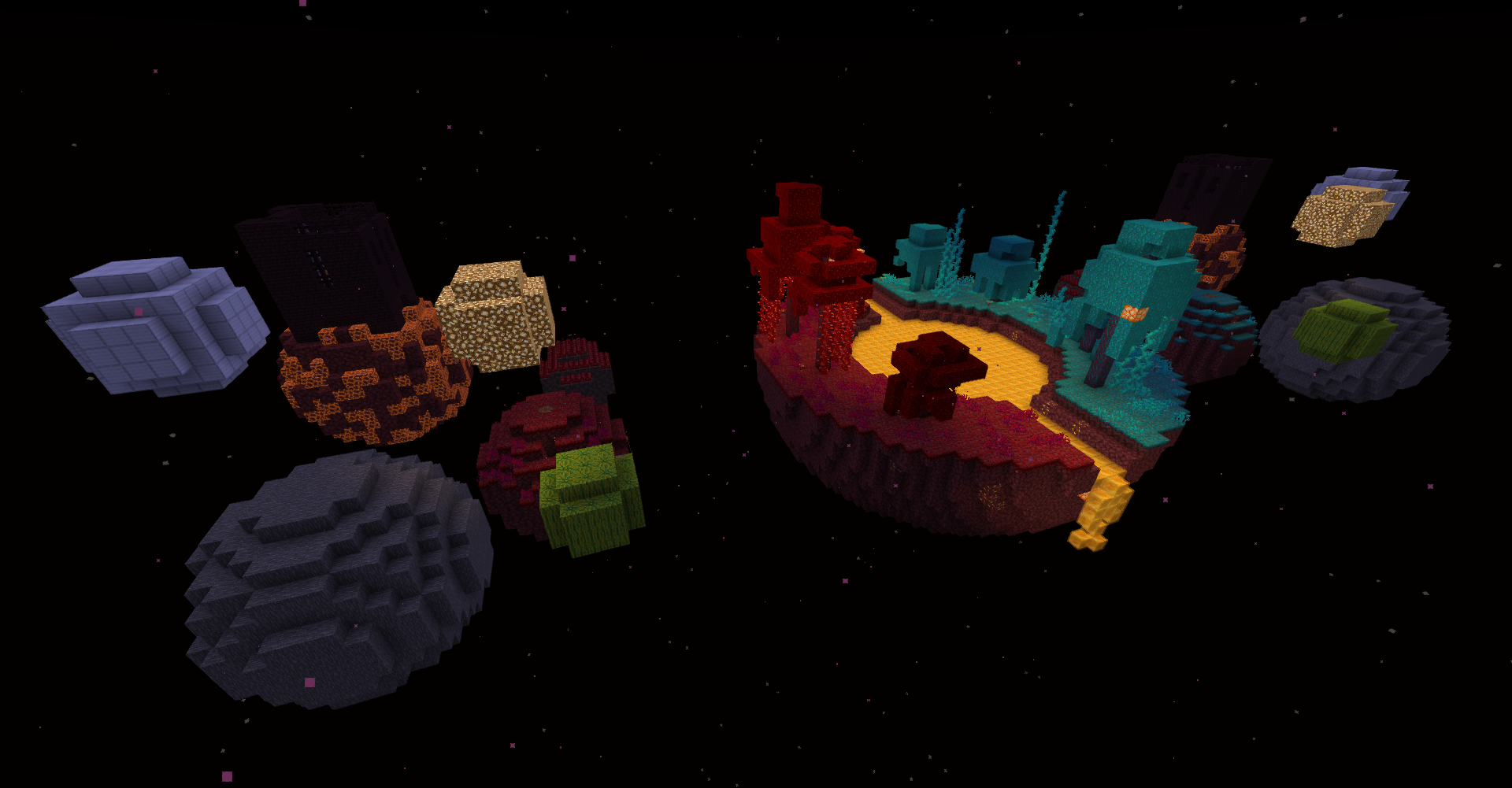 A few things planned for Time to Battle never came to fruition. If you're interested, have a read.

I was helped in overseeing Time to Battle by these great people:

A number of folks also provided miscellaneous assistance, so a special thanks goes to thanks to:

...and everyone else who enjoyed the server through its run!

Thank you to everyone for all the memories.